Presented by Centre for International and Public Law 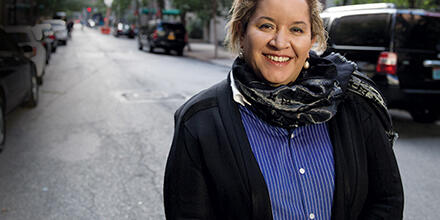 Presented on 16 February 2022 by Professor Megan Davis (Pro Vice-Chancellor Indigenous, University of New South Wales), this lecture considers the Uluṟu Statement from the Heart in the context of modern federalism and specifically the practice of Australian federalism. It explains why a First Nations Voice, designed to speak primarily to the national Parliament, aligns with the practice of modern federalism, and why the Uluṟu dialogues contemplated the Voice as a critical anchor for any modern Treaty process (as opposed to agreements and other constructive arrangements or state-based treaties) and truth-telling. Finally, it outlines why comparative studies of overseas jurisdictions are of limited utility to designing an Australian institution because of the unique federal context in which a First Nations Voice must operate in Australia.