Home » The Annual Kirby Lecture on International Law - The duality of water: Conflict or co-operation

The Annual Kirby Lecture on International Law - The duality of water: Conflict or co-operation

Australian Centre on China in the World, 188 Fellows Lane, The Australian National University

Presented by the Centre of International & Public Law 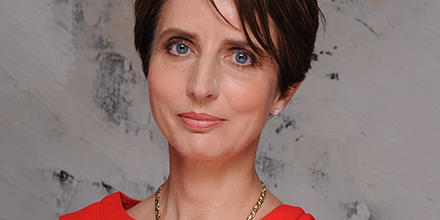 Water is key to the existence of life. From the nourishment of our physical selves, to sanitation, health, agriculture, and energy production our existence and way of life depends upon access to adequate and reliable supplies of fresh-water.

Yet population growth, climate change, industrial and agricultural consumption, water pollution, demographic changes, and urbanisation, are contributing to a global fresh-water crisis. These stressors in turn have created a real and increasing risk of conflict not only over control of water sources, but also for equitable access to fresh-water, and through vulnerability to attacks on water systems as a weapon of war or terror.

While their intensity and scale have varied, these risks have confronted integrated state systems since antiquity. Themes of universal relevance to inform the international responses can be drawn from classical Greek systems of water management and for the pacific settlement of disputes. Using ancient history to illuminate the issues of today, the lecture will explore principles of international law as they relate to fresh-water resources and the mechanisms by which water may be a cause for co-operation as opposed to conflict.

Please join us for refreshments from 5.30pm.