Home » Destruction of Juukan Gorge: Law, Mining, and the Protection of Aboriginal Heritage

Destruction of Juukan Gorge: Law, Mining, and the Protection of Aboriginal Heritage 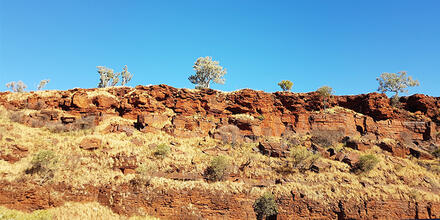 On 24 May 2020, Anglo-Australian mining giant Rio Tinto destroyed two 46,000 year old rock shelters at the Juukan Gorge in the Pilbara region of Western Australia – the traditional lands of the Puttu, Kunti Kurrama and Pinikura peoples, for whom these sites were sacred. News of the government-approved destruction attracted international condemnation and national soul searching, as attention turned to the manifest failures of Australia’s heritage protection and land rights regimes.

As we await the findings of the Joint Standing Committee on Northern Australia, the Law Reform and Social Justice (LRSJ) program has invited three national experts to share their views on the adequacy of these legal regimes, and the relationship between the extractive industries, Indigenous communities, and the law.