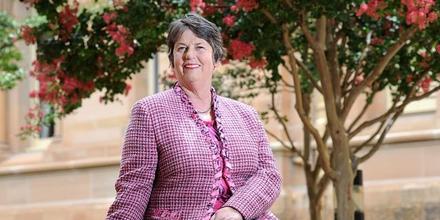 Young people and the future of work: The regulatory challenges of unpaid work at the intersection of education and work

In the current era, understanding the forces of globalisation and technology which, amongst others, are forging a new world of work is critical to creating a future where there is decent work for all. The access of young people to labour markets means they must be equipped with the relevant skills and training to participate in this new world of work. The International Labour Organisation has noted this as a vital matter. Today, transitions from education to the workplace present some of the most complex challenges for policy makers, law enforcement agencies, business, the trade union movement, educational institutions, and the community more broadly.

An important dimension of these challenges is the regulation of the various forms of unpaid work experience, commonly now referred to as ‘internships’, at the boundary between education and work. To date the laws regulating the workplace and protecting those at work have tended to be based on an assumption that the worker is an employee, a concept that has been most fully elaborated in distinguishing between those who work for the business of another and those who work in their own business. But how does the law distinguish those in education from those in work? Are those undertaking internships ‘employees’? And do they, or should they, enjoy the protection of the laws governing workplaces? What is the risk that young people undertaking internships are being exploited? Is the rise of the unpaid intern a threat to decent work standards for all? Or do internships represent a necessary mode of access to the labour market in a changing world of work where flexibility and productivity rather than security are the defining imperatives?

The Phillipa Weeks lecture in 2016 will consider these issues through an examination of the regulation of unpaid work in Australian law, some of the recent developments in other jurisdictions, and in international labour law.