Home » The right to vote and restrictions on eligibility

The right to vote and restrictions on eligibility 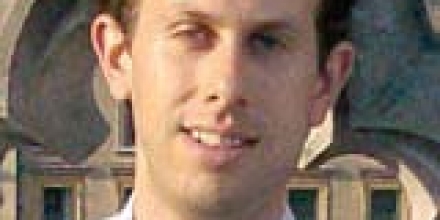 Drawing on Strasbourg's jurisprudence regarding the disenfranchisement of convicts and non-resident citizens, it is contended that, even if Contracting States should enjoy a wide 'margin of appreciation' on grounds of democratic legitimacy regarding their choice of electoral system, such a margin is unwarranted when Strasbourg scrutinises legislation that affects individual access to the democratic process.

It is submitted that, in its voting eligibility jurisprudence, especially regarding the disenfranchisement of convicts and of non-resident citizens, Strasbourg has been timid rather than interventionist. Further, the latest CJEU judgment in Delvigne demonstrates that Strasbourg's jurisprudence also affects the scope of protection of voting rights under EU law.

Dr Reuven (Ruvi) Ziegler is a Lecturer in Law at the University of Reading, where he is a member of the Global Law at Reading research group (GLAR). He is Editor-in-Chief of the Working Paper Series, Refugee Law Initiative at the University of London; a Research Associate of the Refugee Studies Centre, University of Oxford; and the Society of Legal Scholars Civil Liberties & Human Rights Section Convenor. Ruvi is also a researcher at the Israel Democracy Institute, analysing the treatment of African asylum seekers in Israel as part of the Institute's Democratic Principles project. Ruvi's areas of research interest include Citizenship & Electoral Rights, International Refugee Law, Comparative Constitutional Law, and International Humanitarian Law. His forthcoming book, 'Voting Rights of Refugees', will be published by Cambridge University Press.