Justin Gleeson SC, Solicitor-General of the Commonwealth of Australia. 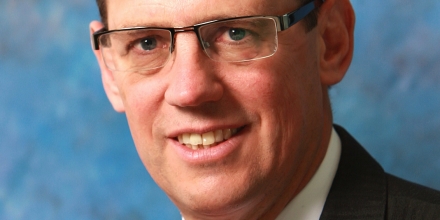 In this lecture, Justin Gleeson SC, explores some of the ways in which Australia is increasingly being drawn into the public international law space via domestic and international dispute resolution, as well as the domestic consequences of such involvement.

Specifically, he will examine the ways in which each mechanism impacts upon or reflects Australia’s sovereignty.

Justin Gleeson SC is the Solicitor-General of the Commonwealth of Australia. He was formerly a barrister practising at the NSW Bar and founding head of Banco Chambers in Sydney. He is an Australian member of the Permanent Court of Arbitration (PCA) in The Hague.

As Solicitor-General, he appears as counsel for the Commonwealth and related entities, and provides opinions on questions of law on referral from the Attorney-General

Refreshments will be served before the lecture from 6:00pm - 6:30pm