Home » In conversation with . . . Julian Burnside

In conversation with . . . Julian Burnside

Part of the In Conversation With ... series 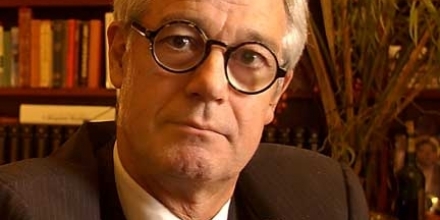 Julian Burnside AO QC is a Melbourne barrister and author. In a diverse commercial litigation practice he has acted for the Ok Tedi people against BHP and for the Maritime Union of Australia in the 1998 waterfront dispute against Patrick Stevedores, and was Senior Counsel assisting the Australian Broadcasting Authority in its Cash for Comment inquiry. Since representing Liberty Victoria in the Tampa litigation in 2001, Julian has acted pro bono in many human rights cases, and has been a strong public advocate for the interests of asylum seekers and refugees in Australia.

Julian collects contemporary art and commissions music and has written and edited a wide range of books. He was elected a Living National Treasure in 2004, and in 2009 he received an Officer of the Order of Australia (AO) for service as a human rights advocate, and for his services to the arts and the law.

‘In conversation with …’ is a series of events presented by the Law Reform and Social Justice Program at the ANU College of Law, to profile people in Australia who are active in addressing issues of law reform and social justice.