Home » In conversation with . . . Hilary Charlesworth

In conversation with . . . Hilary Charlesworth 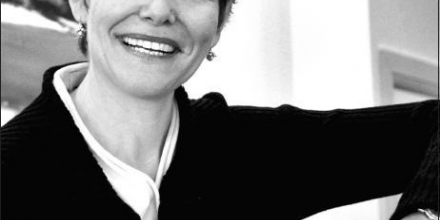 Hilary is an Australian Research Council Federation Fellow, Professor in Regulatory Institutions Network at the ANU, and Director of the Centre for International Governance and Justice, ANU. She also holds an appointment as Professor of International Law and Human Rights in the College of Law, ANU. She has taught and has held visiting appointments at United States and European universities.

In 2009 she was appointed as one of the four Australian members of the Permanent Court of Arbitration in The Hague.

Hilary is Patron of the ACT Women’s Legal Service and a patron of the Victorian Foundation for Survivors of Torture. She has worked with various non-governmental human rights organisations on ways to implement international human rights standards. In 2003 she chaired the Australian Capital Territory inquiry into an ACT bill of rights, which led to the ACT Human Rights Act.

‘In conversation with …’ is a series of events presented by the Law Reform and Social Justice Program at the ANU College of Law, to profile people in Australia who are active in addressing issues of law reform and social justice.