Presented by the ANU College of Law and Transparency International Australia 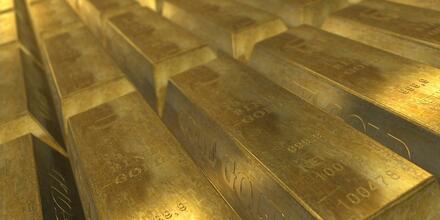 Australia’s response to economic crime, especially money laundering and terrorist financing, has been marked by a contradiction. On the one hand, it arguably has some of the world’s leading financial intelligence capabilities. It also plays a strong role in raising anti-money laundering and counter-terrorist financing (AML/CTF) standards in the region, including through co-chairing the Asia-Pacific Group on Money Laundering.

On the other hand, economic crime issues writ large have received less high-level policy attention in Australia than in other regional financial and economic centres. For instance, its potential role as a destination for the proceeds of overseas corruption has been largely unexplored. A range of non-financial businesses, known as ‘tranche 2’ industries, are not subject to AML/CTF standards, contrary to international standards. Like other nations, Australia also faces pressing questions about the effectiveness of its AML/CTF regime, as highlighted by Senate hearings last year.

Against this backdrop, a growing number of experts across the government, academia and private sector across Australia have been engaged in AML/CTF issues. The objective of this conference is to facilitate collaboration and sharing of expertise by bringing them together to discuss the current state of economic crime threats in Australia, priorities for legal and policy reforms, and possible avenues for making progress in achieving those reforms.