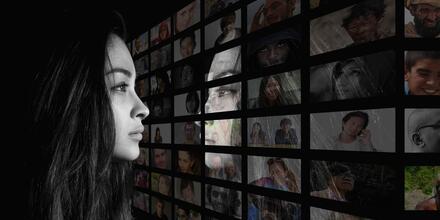 The landscape of defamation law in Australia and overseas has been shifting over the past decade and more. Whether as a result of the rapid advancement in information technology, or due to deeper changes in the normative underpinnings and morality of reputational protection, the law of defamation has received widespread public attention for its perceived inadequacies or outdatedness. Value-laden terms such as ‘libel tourism’ and ‘chilling effect’ have gained a foothold in the public conscience.

This has led to reform in Australia, with the Council of Attorneys-General adopting amendments to the model defamation law, and the New South Wales Parliament being the first to introduce an amendment bill, in 2020. Almost a decade earlier, there was statutory reform of defamation law in the United Kingdom, and even earlier than that, in New Zealand.

Where does this leave the landscape of defamation law – its normative and moral purposes, its scope, and its practical utility for individuals seeking reputational protection and vindication?

By bringing together leading scholars, practitioners and judges in the field of defamation law, this conference seeks to survey the landscape of defamation law, interrogating what defamation law is for, where its proper boundaries lie, the extent to which it is or should be influenced by online communications, and the future directions of reputational protection after the reforms.

Note: This event will be delivered in a hybrid format- both in-person and virtually via Zoom webinar.