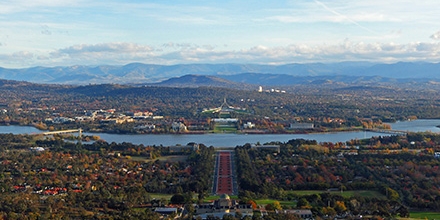 It links established and emerging Australian scholars with eminent international experts to construct a framework for innovative law and public policy reform proposals that overcome impediments to rapid commercial deployment of this combined energy security and climate change solution. As such it will particularly focus on developing links between global artificial photosynthesis and initiatives such as the Breakthrough Energy Coalition of influential private philanthropists.