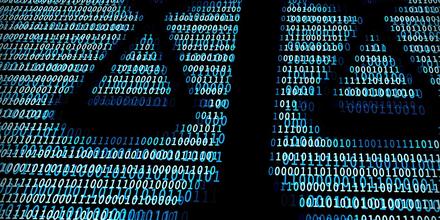 International law increasingly faces a complex future. New challenges are constantly arising for the international community, often driven by technological developments. At the same time, existing challenges continue but manifest in new ways. Key to how future international law and international lawyers will manage novel challenges, or new iterations of old ones, is the field’s intersection with knowledge, information and expertise. Whose information, knowledge or expertise is considered, how these sources are gathered and evaluated, and what mechanisms are used for dealing with information deficits and uncertainty are questions of growing importance for international law in managing possible futures. The 27th Annual Conference is an opportunity to explore these questions as they arise across a range of international legal contexts, addressing issues such as: