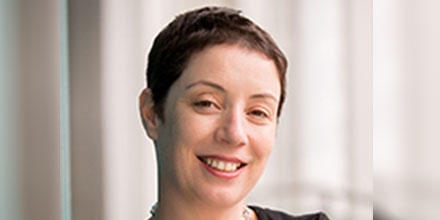 Two concepts are much bandied about in contemporary public debate about universities: Academic freedom and freedom of speech. Almost everyone agrees that they are very important but opinions differ wildly as to what these two freedoms require. In this seminar, Professor Stone argues that two freedoms are quite distinct: Academic freedom springs from the university’s mission to advance and disseminate knowledge whereas freedom of speech is important because universities are also institutions of civil society.