Home » Forensic science and the myth of adversarial testing

Forensic science and the myth of adversarial testing

Presented by the ANU College of Law Visitors Committee 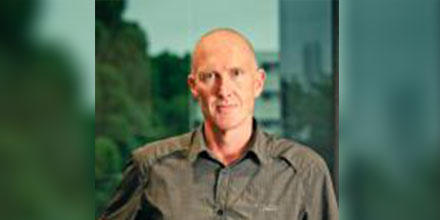 This paper explains why the adversarial trial has not been an effective mechanism for regulating the admission and use of many forms of forensic science evidence. Drawing upon mainstream scientific research, and using an historical study of reported decisions on latent fingerprint evidence, it documents how lawyers and judges never required forensic practitioners to formally evaluate their procedures or to express opinions in ways that are scientifically defensible. For more than a century every challenge to latent fingerprint evidence focused on legal and procedural issues. Questions about validity and scientific reliability (e.g. Can you do it? How accurate are you?) were not asked until 2015. The study shows that legal approaches and practices were, and are, insensitive to mainstream scientific perspectives on latent fingerprint evidence. It demonstrates that our practices around the admission and presentation of forensic science evidence (extending well beyond latent fingerprint evidence) are fundamentally misconceived, that our lawyers and judges genuinely struggle with technical evidence, and that our legal institutions have developed rules and commitments that prevent them from receiving the benefits of mainstream scientific research and advice.