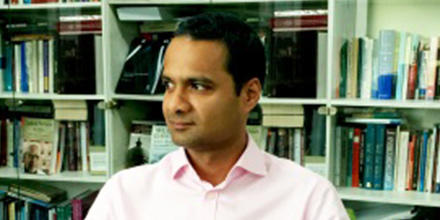 Political parties have featured in constitutional practice and theory largely in the context of party bans by militant democracies. In this paper, I will argue that democratic constitutions should seek to achieve two design objectives in relation to political parties:

These design objectives are drawn from the value of democracy itself. With respect to the first objective, a regime where the party and the state are sufficiently fused cannot be described as a democracy because the fundamental democratic tenet requiring genuine political competition is breached. Regarding the second objective, a political party that is captured by a narrow base, an autocratic leadership or wealthy donors, or one that can justify its policies only to a subset of the people rather than all the people is bad for democracy. The paper will then discuss some design solutions that, depending on the context, could be deployed towards these objectives.