Home » Can the legislature effectively supersede judicial interpretations with which it disagrees?

Can the legislature effectively supersede judicial interpretations with which it disagrees? 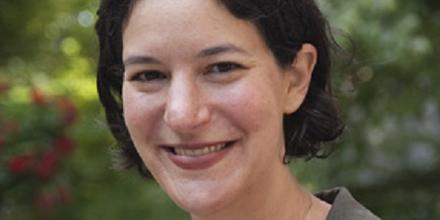 In the United States, as in Australia, the ability of the legislative branch to supersede judicial interpretations of statutes is central to the separation of powers. Although the Constitution formally gives all law-making authority to the legislative branch, judicial decisions informally shape legislation by filling in gaps and resolving ambiguity in statutory law. Legislative supremacy thus depends on the assumption that if the legislative branch disagrees with a judicial interpretation of a law, it may “override” that interpretation by passing a new statute or amending an existing statute. In the United States, such overrides occur relatively regularly, and they are typically assumed to be functionally equivalent to a court’s overruling of a prior decision. However, in a series of papers, I have shown that this assumption is not warranted. When a high court overrules a lower court decision or its own prior decision, citations to the prior decision decline quickly. But when the legislature enacts an override, courts often continue to cite to and follow the (ostensibly superseded) judicial decision, which I have called a “shadow precedent.” I show that this may be due to information failure or ambiguity as to the scope of the override, as well as to ideological disagreements between the branches of government. This seminar will present my research looking at the efficacy of overrides in the United States, and it will explore possibilities for similar tensions to arise under the Australian system.

Deborah will also be speaking at the Gender Institute on Wednesday 16 May on 'Paid parental leave and gender norms United States and Australia'.