Home » Kennedy exceptionalism, the Vietnam War, and the limits of counterfactual history

Kennedy exceptionalism, the Vietnam War, and the limits of counterfactual history 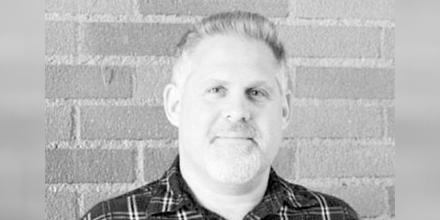 If John F. Kennedy had not been assassinated on November 22, 1963, would the US have committed ground troops to Vietnam – a decision that led to what is widely recognised as the worst debacle in American military history? This counterfactual what-if, often referred to as “Kennedy exceptionalism,” has obsessed historians for two generations. I will argue in this presentation that historians who believe JFK would not have Americanised the war even if it meant “losing” South Vietnam are correct – but that the Kennedy exceptionalism counterfactual is one of the very few historical what-if questions that admit of a relatively clear and useful answer.