Home » The International Criminal Court at 21 years: Activities, successes and challenges ahead

The International Criminal Court at 21 years: Activities, successes and challenges ahead 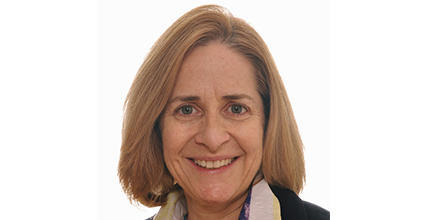 The International Criminal Court (ICC) has come a long way in the 21 years since the entry into force of its founding treaty, the Rome Statute of the ICC. Helen Brady, a senior prosecutor at the Court and one of the negotiators and drafters of the Rome Statute, will discuss the ICC’s recent activities, highlight some of its successes and reflect on several challenges the Court still faces in its vital role as the world’s first permanent international criminal court.