Presented by Centre for International and Public Law (CIPL) 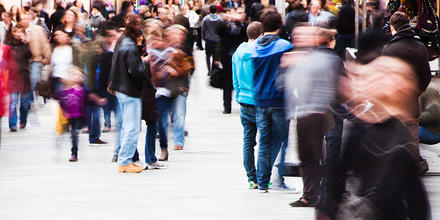 UPDATE - The Australian National University has decided to cancel public events and social gatherings to minimise the risk of the transmission of COVID-19 among our community and more widely. As a precautionary measure and based upon the advice from our expert panel, we will cancel all public and social events from Monday 16 March until the end of semester one, Saturday 20 June. This is a precautionary measure that we know will be disappointing for many, but our aim is to reduce opportunities for the virus to spread by limiting activity on campus without disrupting our essential teaching and research activities. Cancellation and postponement will extend to all discretionary events including ticketed and non-ticketed public events, public lectures and concerts. More information about event cancellations can be found here.

Freedom of expression has long been the subject of philosophical inquiry. Various theories have been furthered to explain and justify its protection, and, on top of this unsettled theoretical terrain, political debate is ongoing about how harmful expression should be addressed, including in the law.

I will argue that freedom of expression is an absolute moral right, obligating the state not to interfere with expression on the basis of its appeal to independent reason. It is a precondition for liberalism, because it is necessarily entailed in the Kantian imperative of minimal inherent dignity and autonomy.

The state might be forced to breach that right if it faces a conflict between it and another absolute moral right, like the right to life and security, but that breach remains a departure from liberalism.