Home » Responding to climate change: what is the role of law?

Responding to climate change: what is the role of law? 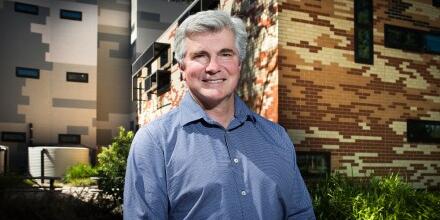 Climate change is accelerating, bringing with it not only real-world impacts across all sectors and regions, but also a need to adapt to these impacts. At the same time, we see a growing desire to reduce greenhouse gas (GHG) emissions – at least from the public. This has generated international agreements such as the Paris Agreement, national and sub-national commitments by governments and a plethora of commitments by industry and others. But so far this has not resulted in GHG emissions turning the corner and heading downwards. This has generated new policy responses, regulatory responses, corporate and community activism and de facto standards for managing climate risks (e.g. the TCFD approach). Intersecting these is an increasing number of legal cases addressing climate changes – with many unsuccessful but some significant successes.

So far, much of the focus of legal action seems to have been on cases addressing primary issues surrounding liability for climate impacts (e.g. it has becoming increasingly clear that some large emitters were very aware of the likelihood and consequences of climate change a long time ago but did not disclose this nor act on the knowledge). There is also the potential for a new focus addressing secondary issues as both climate adaptation and emission-reduction (and their interaction) introduce a new set of risks into the system, but this is only just now starting to be part of the broader discourse.