Presented by The Centre for International & Public Law 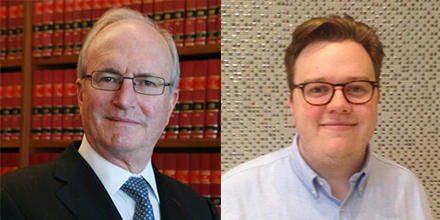 Have you ever wondered what a typical week’s work looks like for a Justice of the Federal Court of Australia? How do Judges prepare for court sittings, and what happens in chambers? What does an Associate do, and what skills are required to perform the role?

This seminar is open to all current law students. Attendance is free but spaces are limited – register now!

This seminar is part of the ANU College of Law Visiting Judicial Fellow Program. The Program is designed to develop a greater understanding of the role and function of judges, by allowing Judges to share their knowledge and experience with the broader ANU Law community. Justice Alan Robertson is one of two Visiting Judicial Fellows in 2019.