Alumni panel: One degree, many pathways 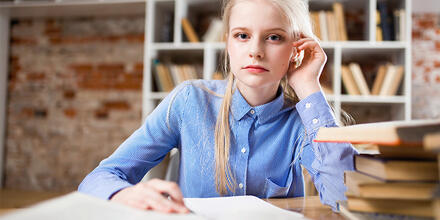 Where can your law degree from ANU take you? Whether you have your next steps planned or you’re still figuring them out, you can equip yourself with the knowledge to better succeed by listening and speaking to those who were in your position not too long ago in this alumni career panel.

This session’s panellists are:

If you have wondered what you can do to prepare yourself for your career or if you have questions about our panellists’ university and professional lives, this discussion is for you. Our alumni will share their experiences, provide advice and give you their perspective on life as an ANU graduate.