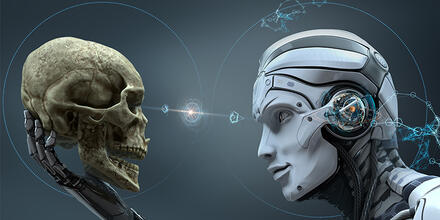 Over the past decade, advances in machine learning have led to major breakthroughs in the development of artificial intelligence (AI) systems. Will machine intelligence surpass human intelligence within the next few decades? How can we protect against unintended consequences? Can the law keep pace with rapid technological progress?

Join a panel of leading interdisciplinary experts as they explore the complex legal and ethical challenges AI and automated decision-making present to industry, government and the legal profession.